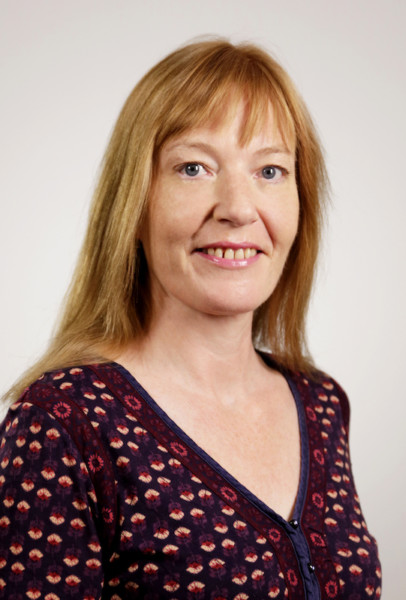 Marianne started working at CESC in 2000. She has also taught at the adult Community College in Colchester. In addition to being an English teacher, Marianne is also a linguist who speaks French and Russian. While at CESC she has contributed immensely to the General English programme and ESP courses such as English for nurses and the GATTS course for German diplomats. She also has a lot of experience on exam courses for Cambridge exams and IELTS. Marianne also has a wealth of experience with young learners having worked both as a teacher, and as a course director on our Summer School courses for many years. She also regularly runs social events such as tea-parties and drama as part of the school’s social programme.

Marianne holds both a degree in Modern Languages and Linguistics, and a PGCE from the University of Essex.

BACK TO MEET THE TEAM